It’s Eurovision tomorrow – is anyone else excited?! I love Eurovision and always have. Its so cheesy but so brilliant and in my opinion, you can’t help but love it. For years and years I watched Eurovision with my family. We made up names for each country/act to make it more easy to remember them, we scored them out of five and we figured out who we thought should win. 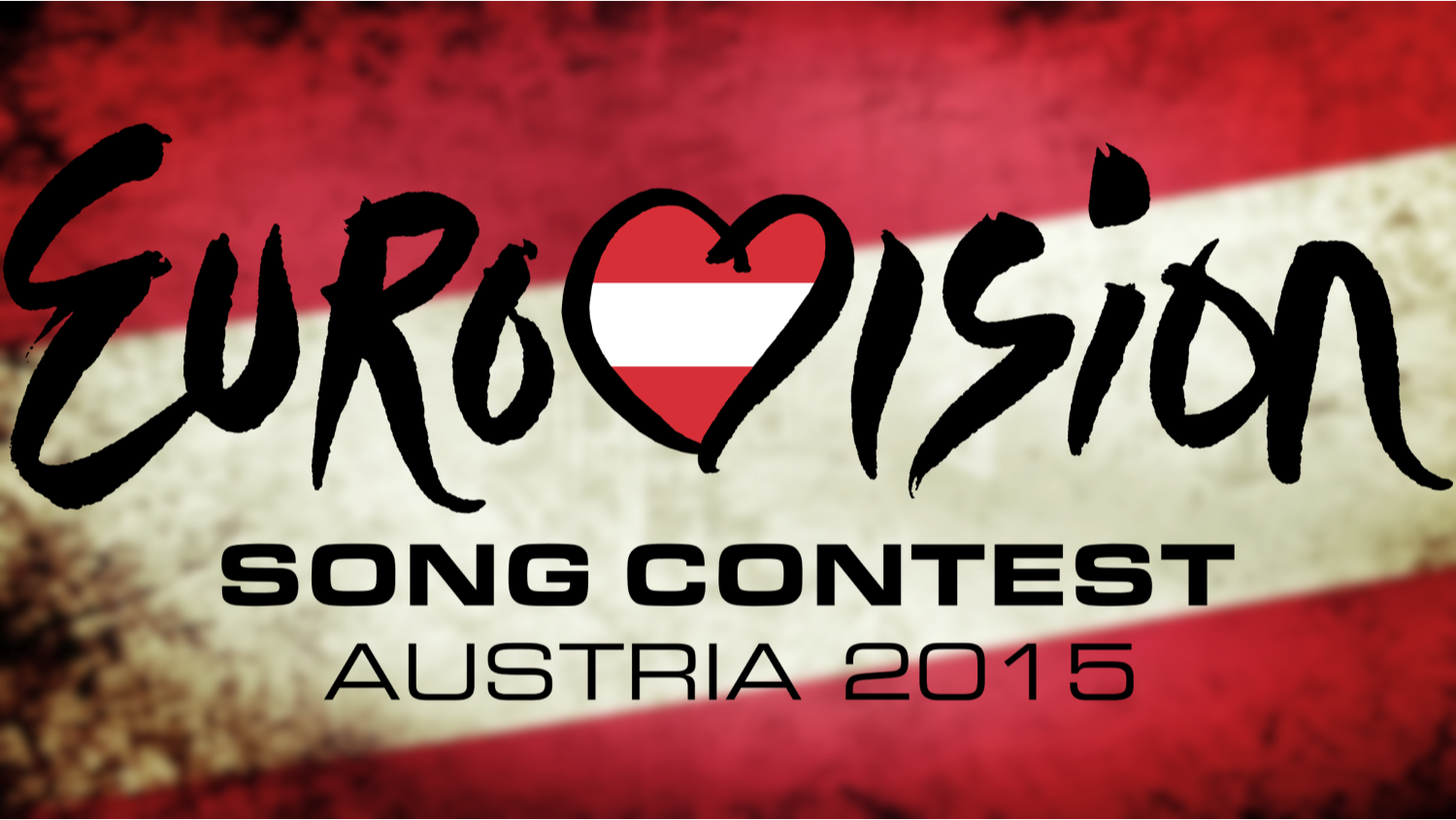 Last year I went a step further though and hosted my first ever Eurovision party. It was awesome and everyone loved it – even those who aren’t as keen on Eurovision. We picked countries out of a hat for each person and then they brought food and drink to represent that country. We dressed up too! We decorated my lounge with flags and laid out all the food and drink with flags to represent the country too. We then all drank and ate while watching Eurovision, each giving a score out of five and laughing/joking with each country that passed.

Our favourite last year was the moustache song (France) and it got the highest vote total of them all. However as I’m sure you know it wasn’t the winning song, as that went to Austria who are the hosts this year because of it. My biggest gripe is and always has been, the voting system for Eurovision. Don’t get me wrong, I love how ridiculous long it takes to get in all the votes, each country representative that they speak to and so on, but its the “friendship” voting that gets me.

I’d like to think that for the most part, the UK votes for what it want and likes – not strategically. However that can’t be said for most countries who vote for their neighbours, friends and allies. My Voucher Codes published an article on York Press yesterday with an infograph showing which countries suddenly become the UK’s BFFs at Eurovision time. Ironically none of the main countries are actually are neighbours, with Luxembourg coming out top, followed by Monaco and then Austria. It contains a lot of other interesting info (including average score given to the UK from various countries) and it’s definitely worth a read. It’s sad though, that for as long as Eurovision stays this way, we’ll probably not be winning again any time soon!