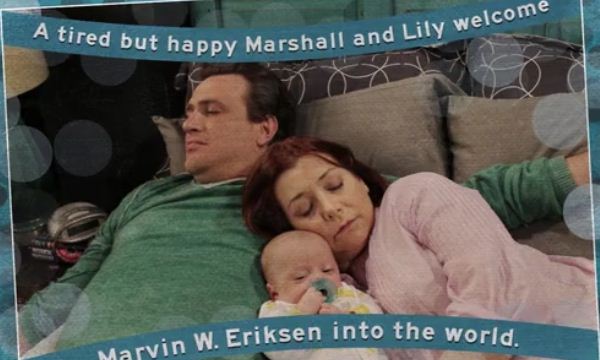 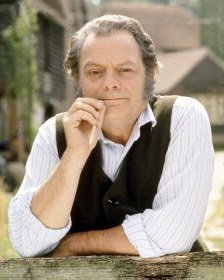 I’ve not been massively active on my blog this week as unfortunately I’ve been ill. However that has given me some time to think about a few posts I’ve wanted to make. This one sees a new feature, that will come up as and when I think of anything. Welcome to Addiction… Addiction Number 1 is t-shirts.
My name is Bel Smith and I am a t-shirt addict. It’s been five minutes since my last purchase…

Just over a year ago, my brother bought me a t-shirt from a website called TeeFury. He’d mentioned the site to me a couple of times but I’d never really taken much notice, until he got me this t-shirt.

The basic concept of the site is that one t-shirt is printed every day and is only available for those 24 hours. Once its gone, its gone. Artists submit their original work, usually mashups of two tv shows, two movies, two games etc. and so they’re not t-shirts you’ll find everywhere else. That’s not to say you won’t find them elsewhere, but just not in the high street shops. The site usually features most mainstream fandoms, so if you’re a typical geek then you’ll love it. I have the site bookmarked on my browser and check it daily (see? addicted!).

Over the past 12-13 months, I have purchased all these t-shirts from TeeFury: In this selection there are references to; How I Met Your Mother, Game of Thrones, Big Bang Theory, Dr Horrible’s Sing-along-blog, Wizard of Oz, Beatles, Iron Man, Iron Giant, Indiana Jones, Bubble Bobble, Walking Dead, Geek Symbols, Harry Potter, Hunger Games, Alice in Wonderland and Dr Who. Looking at it, this covers vast majority of my fandoms.

However my addiction isn’t limited to just TeeFury. Oh no. A few months later I found another site called Qwertee. This is a UK based site (or at least Europe somewhere), whereas TeeFury is US. The prices are very similar at $11 plus $4 for TeeFury and £8 plus £2.50 for Qwertee. That said, Qwertee t-shirts do come a lot faster than TeeFury (location of course) and Qwertee’s t-shirts also come with free Haribo!

Sometimes you see duplicates across the two sites of course – artists submit to as many sites as possible I imagine – but often you also get a lot of new stuff. The advantage even to duplicates is that if you missed it on one site, you often can catch it on the other. If I’m not at work, you can just about guarantee I’m wearing a t-shirt and a pair of jeans. At roughly £10 a t-shirt I have no problem buying these tops as and when I see ones I like. Though it may seem like a lot, if you consider that there is a t-shirt a day, over two sites, for at least the last year – I’ve done pretty well to only have about thirty five tops in total. Mind you, that’s not to say I haven’t bought other t-shirts.

These t-shirts above are ones I have bought from other places, not Qwertee or TeeFury. Not all of them are “original artwork” like the other two sites, but they’re still pretty unique. The “I am a Muggle” tee is from TruffleShuffle, while the Avengers one is from Play.com. True Story, the Toy Story and HIMYM mashup, along with the Ravenclaw Qudditch team one, are both from RedBubble (both ones I missed originally on TeeFury). Finally the GoT meets Street Fighter (or similar games) mashup is from a site I’m relatively new to called RIPT.

While these are a look at all my current owns, I have to admit that I’ve recently stumbled onto a billion more sites to keep an eye on. I probably shouldn’t be encouraging anyone else to get addicted, but if you love fandoms and t-shirts anywhere near as much as me – and if you can definitely appreciate a good mashup plus original artwork – these are the places to look at.

Other sites to check out, with longer listings or more variety than one design
Pop Up Tee
Tee Turtle
Freshly Brewed Tee

However if you can’t be bothered to check all these, every day. Go here: Shirtoid

Shirtoid is basically a site that rounds up all the cool tees and puts them in one place. It features links to the one t-shirt a day sites, the every few days t-shirts and even the ones that are there longer term. It links to Redbubble artists shops, along with artist shops on other sites. Its also followable on Facebook and Twitter.

Now go, go! What are you waiting for? Go find yourself a really Legen… wait for it… dary T-shirt!!