Today is Day 2 of our holiday and the first full day in Jersey. We started off the morning slowly, with croissants and chocolate chip brioche, while sitting around in PJs drinking tea and deciding what we would do with our day. Eventually we decided to head out and tackle the south-west corner of Jersey, starting around St. Aubin’s Harbour and heading west around the coast until just after La Pulente.

First we stopped at St Aubin’s Harbour, where the weather was a bit dull but we managed to get a few nice pictures. I took the above panoramic picture which came out pretty nicely. Next we came to Noirmont Point. Here there was a War Memorial and Command Bunker. The weather was so windy and so it was both freezing and terrifying all at the same time. We did have a lot of fun taking pictures though. After that we did a short drive to Portelet Bay. This was really picturesque. There was a tomb and tower there but they weren’t glaringly obvious so I’m not sure if I captured them in the photo or not! At St Brelade’s Bay, we parked the car and actually planned to have lunch as well as take pictures. We went on the beach and had a nice walk along it, before heading to Pizza Express for lunch. The meal was really nice and even better we used Tesco vouchers to pay for it! After lunch we headed to the furthest south-west point, which was Corbière Point and Corbière Lighthouse. Originally we parked fairly high up and away from the lighthouse, but then we walked closer and in the end actually decided to walk the causeway and actually get right up close. Some of the pictures we took were really fantastic. The last point of the day was La Pulente, were we stopped only briefly as it was really cold. La Pulente is actually the beginning of a stretch of road called “Five Mile Road” but we turned off pretty soon after and made our way back to Boscobel Farms. Hopefully we’ll travel the whole of “Five Mile Road” another day. This map picture (and its very wobbly lines) show the route we took today. We are now back at the apartments, settled in for the evening and all just sat around relaxing. An evening of TV and wine lies ahead!

Recently I came across an awesome quiz on the Karcher website – called Monuments of the World. I am absolutely diabolical at Geography but I figured I’d give it a go – and needless to say I got a terrible score. However it was really fun to try and I think I actually learned something as I went along. Not only that, but Megan saw me doing it and got quite into it. If you are any good at landmarks around the world, you should check it out. 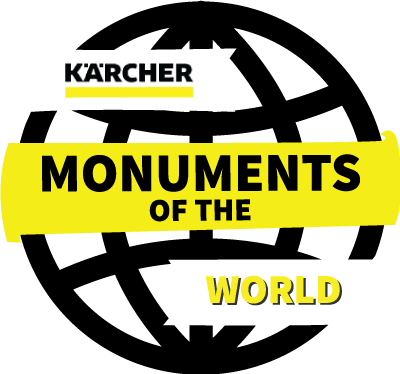 As a company that sells cleaning appliances, Karcher have been actively involved in cleaning some of the most well-known historical buildings and monuments for over 30 years. They designed a quiz using many of these landmarks, to test your skills and also to provide some fun! The quiz comprises of 15 random landmarks and you have to see if you can place them on the map. You score 100 points for a correct answer and 50 if you’re correct. It will test your brain but also provide you with some great facts about the landmarks.

Having given the quiz a go, I realised how few places I’ve actually been to on the map. In fact, when I counted it up there were only two: The London Eye and the Statue of Liberty. As such I decided to make a list of the top three which I would like to visit – in fact I may even add them to my Travel Bucket List. 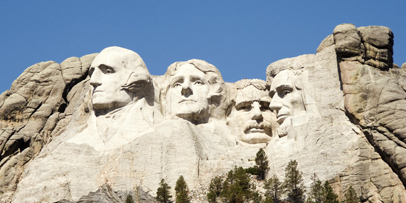 I have only visited the USA twice, once to Florida in the April just gone and once to New York, about 4 years ago. I know it’s a massive place but I really would love to visit more cities and states there. One of the top places to visit would have to be Mount Rushmore. It’s so iconic and while I’ve seen the Lego version in Legoland, it would be great to see the real thing. It’s actually never occurred to me that it might need cleaning either! 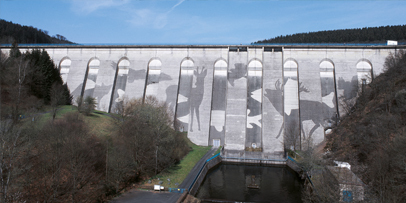 Many of the places Karcher clean are actually located in Germany so I guess I could cheat and say Germany generally. However of all the places mentioned on their map, I would like to see the Olef Dam the most. It’s probably a strange pick and I can accept that, but I just love the shape of it’s structure and I really love the way it’s been designed to fit in with it’s surroundings and yet still have a great architecture. It also looks quite idyllic and peaceful there. 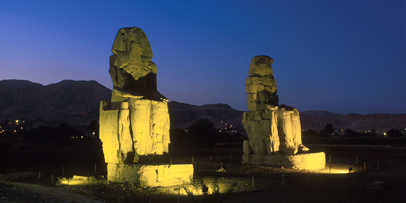 Finally my last choice would be Egypt and Colossi of Memnon. For years Egypt never appealed as a location to visit as it means lots of injections. However I’m now a lot better with needles and I’d definitely like to go and see some of the great architecture there. Obviously as well as this particular monument, I would love to see the pyramids too – and perhaps ride a camel!

Are your top three places to visit part of the Karcher Monuments quiz? In fact, had you ever considered how some of these structures get cleaned? If you’re interested in trying out the quiz, why not do so here! I’d love to know what score you get too if you felt like dropping a comment!