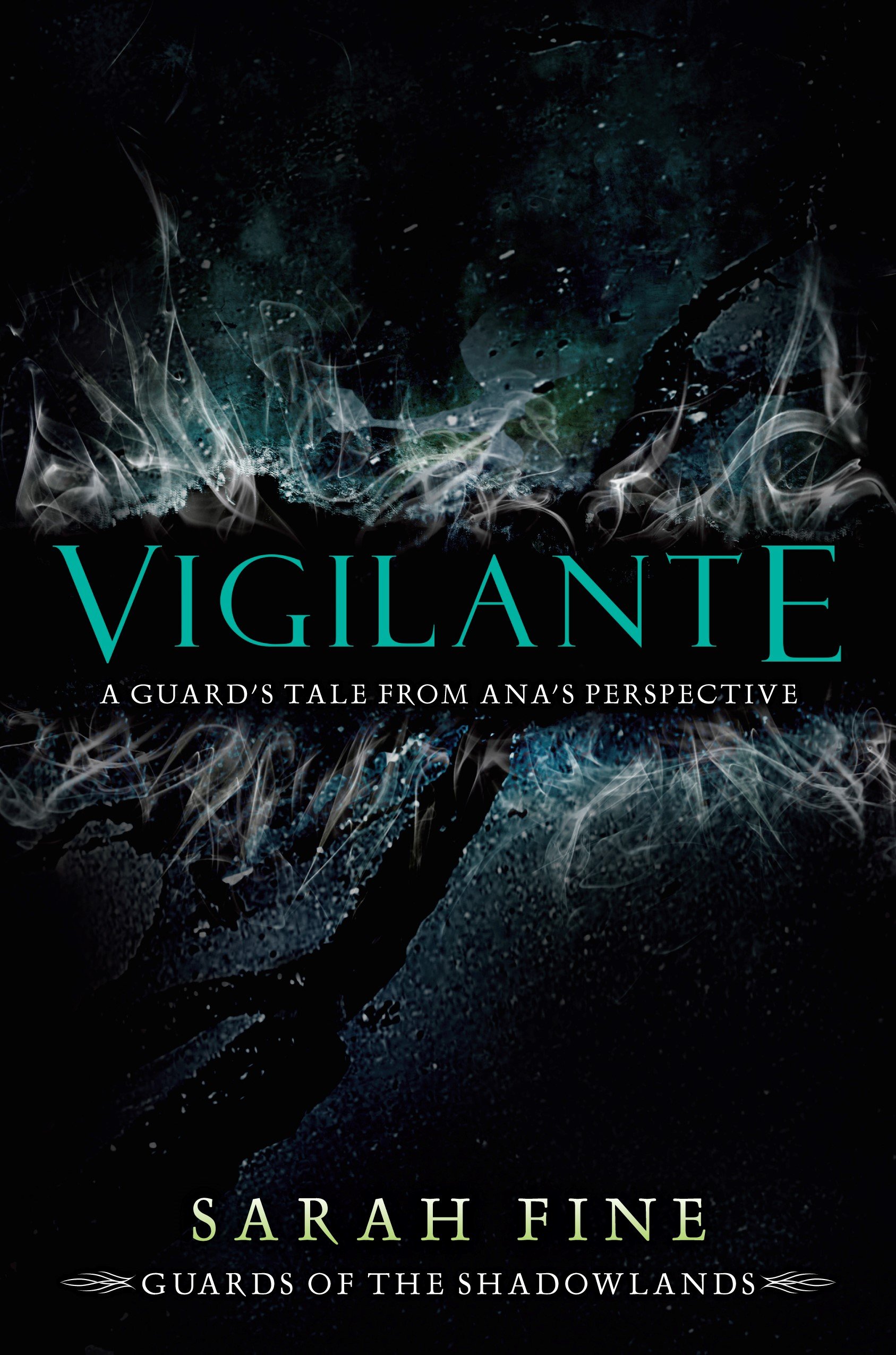 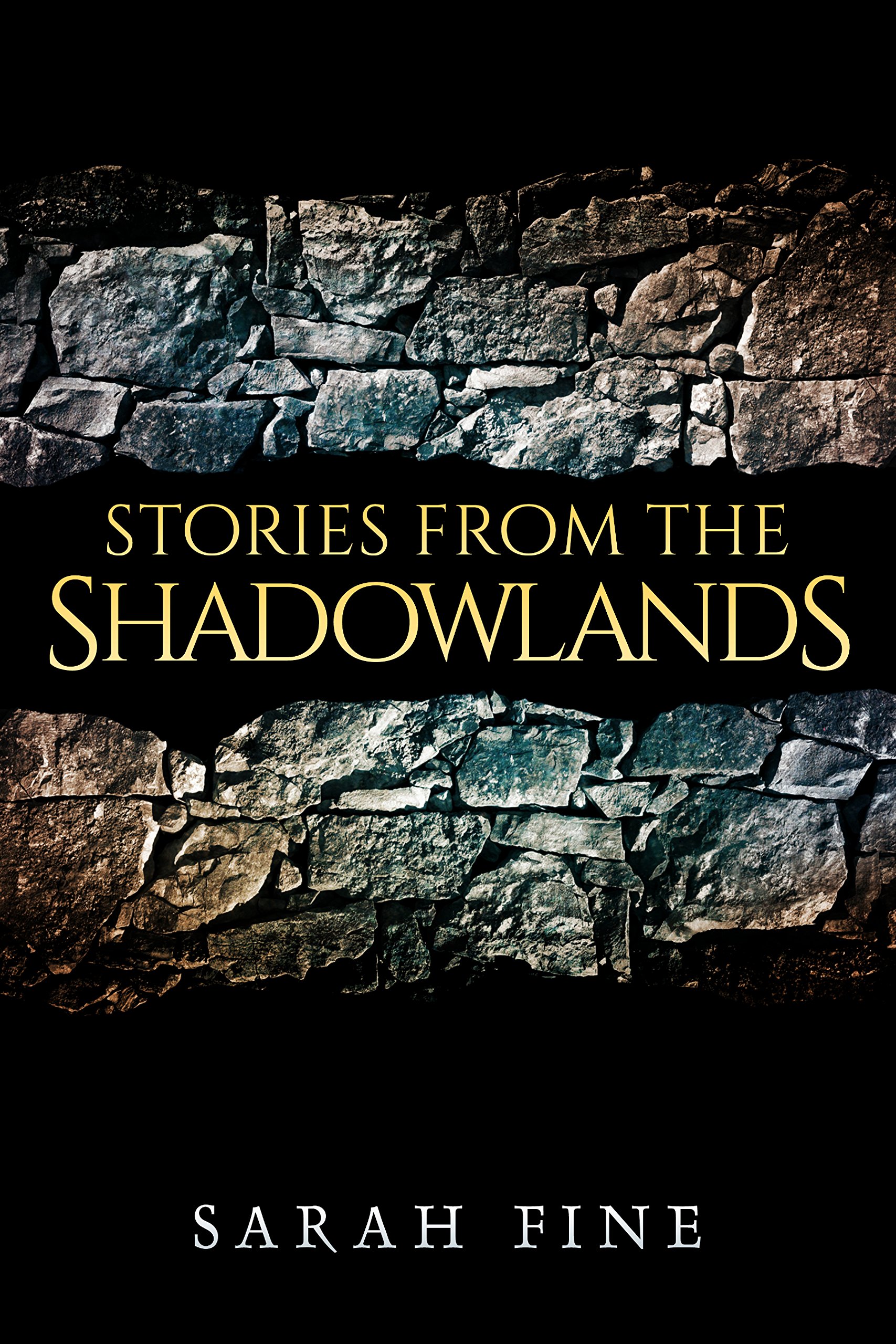 So it’s February 14th and that means its Valentines Day (amoungst other things I’m sure). For me, Valentine’s Day is a strange mixture of emotions.

When I was younger, teenager and older, Valentine’s Day was always a little bit of a disappointment. Would you get a card through your door? Would it be from a handsome stranger or just your mum? If you had a boyfriend, your card would of course be obligatory… so really, Valentine’s Day wasn’t really as big as all the hype.

I’ve had some nice Valentine’s Days over the years. With my first husband we would always go out for dinner on the day. With my second husband, we could never go out on the day, because one of us (or both of us) were working, since our trade was Hospitality and Catering. However, we did actually get married on Valentine’s Day (a whole story in itself!). When we split up, I celebrated anti Valentine’s Day with my GBF and that always involved a lot of wine!

I’m not officially divorced yet, but my ex and I have been separated for nearly four years. Its technically still our Wedding Anniversary but of course that doesn’t really mean anything any more. Now I have a new partner and we try to celebrate… but for both last year and this year, Chris has been working on Valentine’s Day.

As I said before, I have very mixed emotions about the day itself, so I don’t tend to let it phase me that we can or can’t celebrate Valentine’s. In fact, this year Chris and I even agreed to not do presents, only cards (even though he brought me a present anyway!). We joked about buying some much needed fence panels for our house, that as you can see we desperately need… However, my Valentine’s Day celebrations have run over two days in the end. Starting yesterday, Chris and I bought an M&S meal (as I seem to do every year, no matter whether together with someone or single). For £20 we got a starter of Breaded Camembert, followed by Mains of Ribeye Steak and Side of Chips (we were naughty and got a second side of Garlic Mushrooms too). For Dessert we got Salted Caramel Profiteroles and of course bought some cream to go with them. Finally we got a bottle of Rioja and a small box of chocolates.

The food was amazing, as would be expected from Marks and Spencer. Chris also surprised me with a DVD gift, even though we’d said we wouldn’t get each other anything. We didn’t do anything other than that, no movie night or special plans. It was just nice to share a special meal and sort of mark the time of year at least. At midnight we exchanged cards and then went to sleep!

Today has obviously been Valentine’s Day itself. I made the girls a card each (well I printed one out for them from this site) and left it on the table for them to wake up and see this morning. I made heart sandwiches for their lunch boxes. We have then all spent the day at school/work etc. though it was nice for me at least as I got to make cookies all day.

After picking up the kids from school, we came home and got changed into our PJs (we got soaked in the rain!). We then settled on the sofa to pick an adequate chick flick for the evening, finally ordering take away before we began the movie. Though the original intention was only to get stuffed crust pizza (this was their Valentines Meal request, earlier in the week), at the last minute Megan decided she wanted chicken nuggets too and Lily asked for doner meat! We settled down to watch the movie, food arriving about mid-way. Under a duvet we snuggled up, ate our food and enjoyed Ella Enchanted. By the end of the movie, we were all stuffed. The girls both enjoyed the film choice and we’d had a thoroughly enjoyable evening. Lily went to bed pretty much straight away and Megan an hour later. Though I spent about 2 hours by myself before Chris came home from work, I haven’t felt lonely. As always, time with Chris and time with the girls is perfect. My Perfect Valentines.